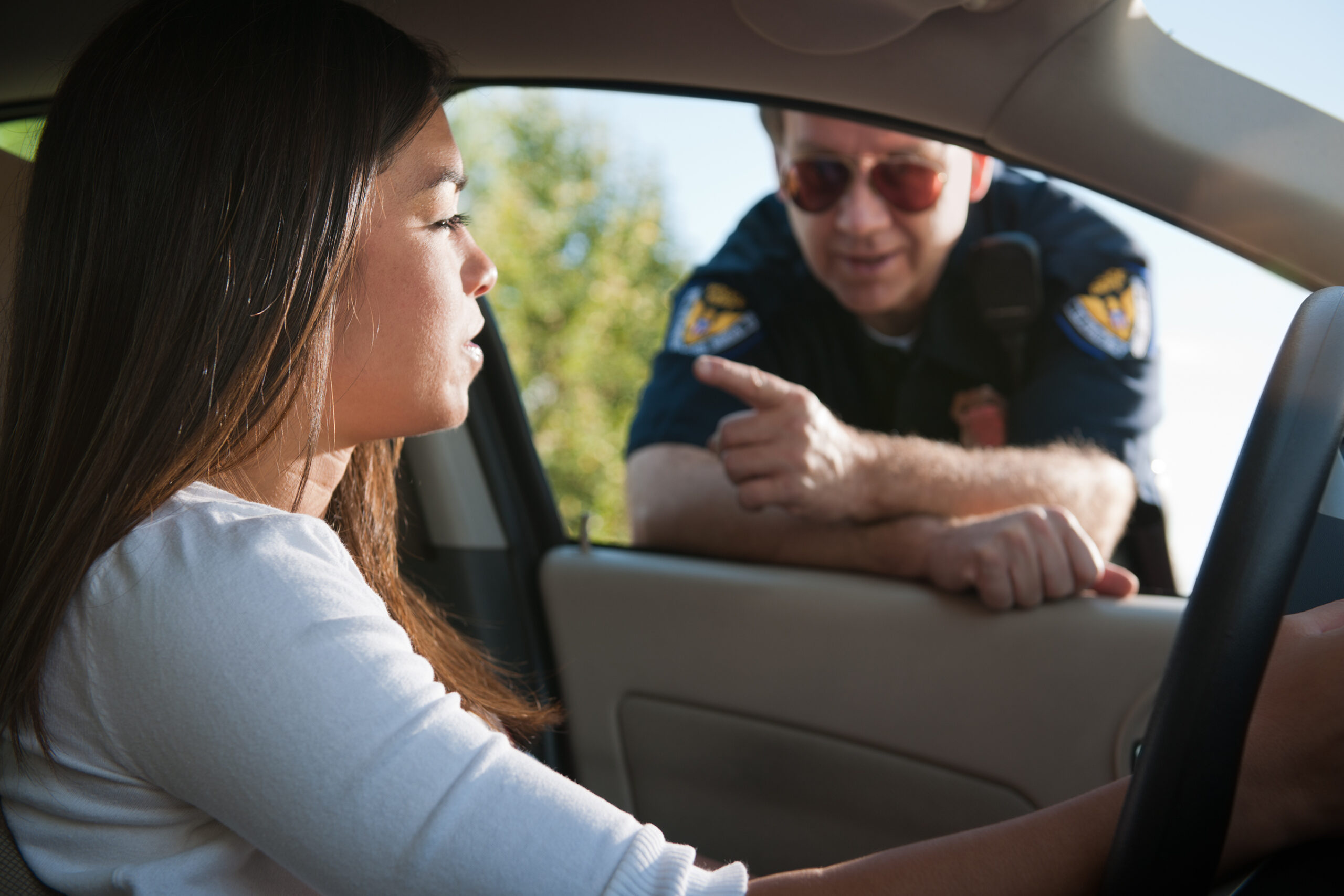 Ever wonder if a traffic offense which occurs outside of your home state will affect you once you get home? The answer is it easily could. A majority of states in the United States share motor vehicle offense information pursuant to two (2) separate agreements, known as “the Interstate Driver’s License Compact” and “the Non Resident Violator Compact”.

The Interstate Driver’s License Compact is an agreement between the participating states to share information regarding certain types of convictions, including Drunk Driving (DUI and DWI) convictions. In other words, if a resident of one participating state is convicted of a drunk driving offense in another state, the driver’s home state will be notified of the conviction. The Non Resident Violator Compact operates in essentially the same way and provides a mechanism for your home state to be notified if you receive a ticket out of your home state. New Jersey participates in both agreements.

The type of action that the driver’s home state varies from state to state, however the penalties can be serious. For instance, in Sheiban v. N.J. Motor Vehicle Commission, the New Jersey Appellate Division upheld a decision by the N.J. DMV to suspend an operator’s driving privileges for a full ten (10) years based on his plea of “guilty” to driving while intoxicated in the State of New York. This was the third (3rd) such offense committed by the motorist. The court reasoned that the suspension was valid, as the State of New Jersey had a significant interest in regulating the driving privileges and conduct of a New Jersey resident and licensee, even where such conduct occurred outside of the state’s boarders.

Of the fifty (50) US States, only Wisconsin, Tennessee, Georgia, Massachusetts, and Michigan are not members of the Interstate Driver’s License Compact and therefore don’t share Drunk Driving (DUI and DWI) conviction information.

All states with the exception of Alaska, California, Michigan, Montana, Oregon, and Wisconsin are members of the Non Resident Violator Compact and therefore do share information concerning other moving violations and/or traffic infractions.

If you have any questions about the Interstate Driver’s License Compact, or how it may apply to you, it is advisable to contact a qualified DUI or DWI lawyer in your area.