Home Our Blog Carin O’Donnell, Esq. Elected to the Board of the International Society of Barristers Foundation 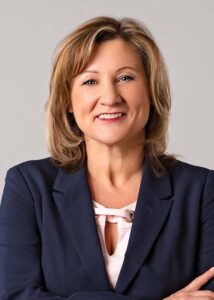 Stark & Stark is proud to announce that Shareholder Carin O’Donnell was elected to serve on the Board of the International Society of Barristers (ISOB) Foundation for a four-year term. The Board selects which organizations the Foundation supports and advises the Foundation’s President and staff on matters relating to their operations.

The ISOB recognizes the best advocates and brings them together to support the goals of:

“I am proud to join the International Society of Barristers, which recognizes the best advocates in law and recognizes core values in advocacy such as improving our legal system, creating proper standards for lawyers, and recognizing ethical conduct while fully representing the rights of clients,” said Carin. “I am equally proud to serve on the Board of the charitable Foundation which mimics these core values.”