Home Our Attorneys Carin A. O’Donnell 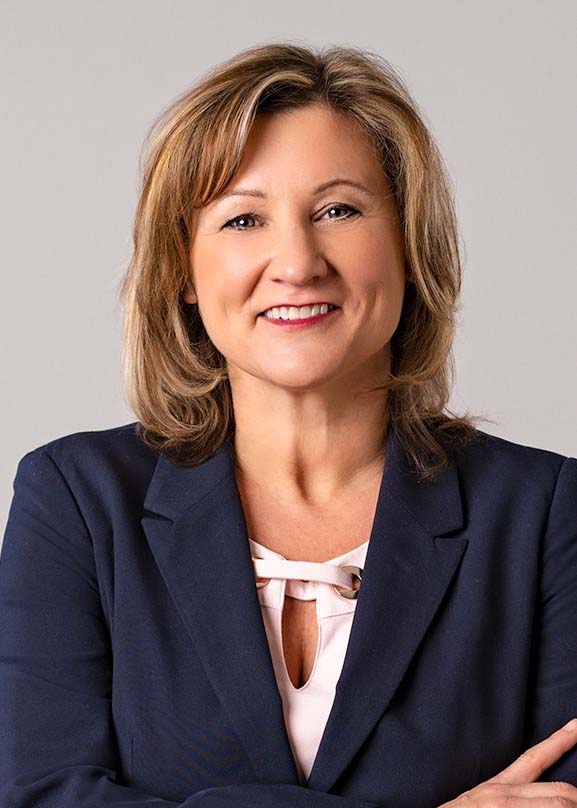 Carin A. O’Donnell is a Shareholder and member of Stark & Stark’s Accident & Personal Injury and Construction Injury Groups where she concentrates her practice in wrongful death and catastrophic injury litigation. Ms. O’Donnell is a trial attorney who has successfully litigated personal injury matters resulting in multiple verdicts exceeding a million dollars (results may vary depending on your particular facts and legal circumstances). Her extensive trial experience has helped her win cases for plaintiffs in counties that typically favor defense verdicts. As a result, her cases have been featured in local papers, radio shows and legal publications.

Ms. O’Donnell lectures nationally to colleagues on topics regarding trial techniques, personal injury law, and litigation in conjunction with the Pennsylvania Bar Institute and the Pennsylvania Association of Justice and New Jersey Association for Justice. She has also been an instructor in Civil Practice and Procedure at Manor Junior College in Jenkintown, Pennsylvania, where she educated students in the area of civil law and procedure, and organized and presented mock trials for her students.

She is a member of EndDistractedDriving.org in conjunction with the American Association for Justice, frequently lecturing to students and organizations about putting an end to distracted driving amongst high school students.

She is also a frequent contributor to the Pennsylvania Law Monitor.