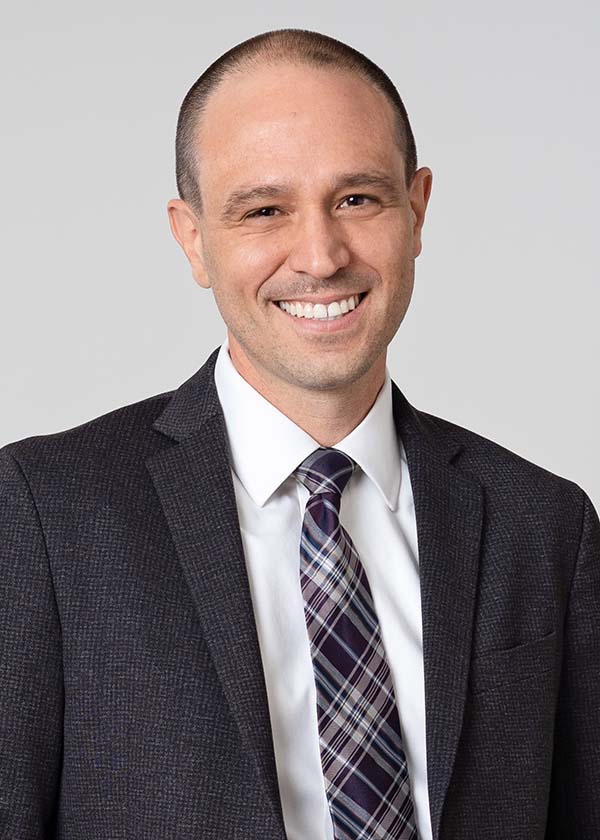 Domenic Sanginiti, Jr. is an expert Civil Trial Attorney as certified by the Supreme Court of New Jersey. He is a member of the firm’s Accident & Personal Injury practice.

Domenic focuses his practice on representing people who have suffered spinal cord injuries, and other catastrophic injuries, including death, resulting from motorcycle crashes, automobile crashes, premises liability, and product liability.

Domenic is an experienced and skilled litigator who has tried cases to verdict throughout New Jersey. He truly cares about his clients and fights tirelessly to hold corporations and insurance companies accountable.

Domenic has served as a leader of multiple associations dedicated to preserving legal rights of individuals and access to the courts. He was recently elected to the Board of Governors of the American Association for Justice (AAJ). He was appointed a faculty member of AAJ’s Deposition College in 2020. He previously served on the Education and Fundraising Committees of the New Lawyers Division of AAJ. Domenic has also served on the Membership Oversight Committee, the Voter Protection Committee, the Law School Committee, the Trial Lawyers Care Committee, and the Election Committee. He is also a member of the New Jersey Association for Justice (NJAJ) where he previously served as co-chairperson of the Mentoring Committee and co-authored an amicus brief on behalf of the Association.

Domenic serves his community through his involvement in various non-profit organizations. He was recently elected present of the Board of Trustees of Enable, Inc., for his third consecutive two-year term. He previously served on Enable’s executive committee as the Secretary and then Vice President. He also served as a chairperson of an Enable subcommittee. He previously sat on the Board of Directors of Camp Fire New Jersey, where he was also a member of the Executive Committee.

Domenic served as the mock trial coach for Delran High School for many years. Since 2018, he has conducted many presentations throughout New Jersey about the dangers of e-cigarette use to various middle schools, high schools, and youth organizations such as the Boy Scouts of America.  He has also lectured across the country as an instructor for End Distracted Driving (EndDD.org).

Mr. Sanginiti is a contributor to the Personal Injury Law Journal.