In our overstimulated environment with a plethora of brands, names, and marks, it is difficult for products to stand out. Some businesses, however, have managed to break through the noise by creating marks with lasting impressions on consumers. But there are limits, even for the most well-known brands such as Starbucks.

While Starbucks was able to register its recognizable green circle on a white cup of particular size and shape for coffee, tea, and restaurant services (pictured on right), it was not as fortunate with its attempt to register a green circle on a white cup with no identifiable size or shape mark (pictured on left). See In re Starbucks Corporation, Serial Nos. 85792872 (left) and 86689423 (right) (January 17, 2019) (Opinion by Judge Michael B. Adlin).

In rejecting the plain green circle dot mark (left), the Trademark Trial and Appeal Board (TTAB) found the green circle, by itself, did not create a “separate and distinct commercial impression” from the famous siren design. As such, Starbuck’s consumer survey evidence fell short of establishing acquired distinctiveness, raised adequacy concerns, and failed to show that consumers associate the green circle on a cup with Starbucks.

A mark acquires distinctiveness when it is capable of making the relevant public audience associate the mark with its source. The mark gains secondary meaning when the consuming public naturally thinks of the producer and not the product. Usually, consumer surveys are used to measure whether a word, name, symbol, or design is identified by consumers as originating from a single source and to establish secondary meaning, especially with trade dress marks. 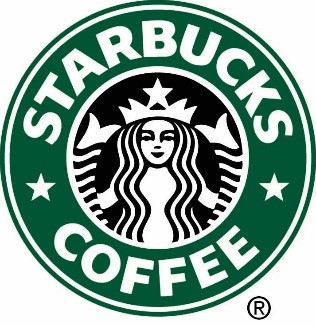 In 2012, the evergreen coffee chain, Starbucks, filed two applications with the United States Patent and Trademark Office (USPTO) for the trade dress designs on its coffee cups featuring a green dot. The USPTO rejected both, and Starbucks appealed to the TTAB. In evaluating Starbuck’s consumer surveys upon which Starbucks relied to show acquired distinctiveness of the green circle on a white cup, the TTAB concluded that while the surveys had “some probative value,” their reliability was suspect. According to the TTAB, one of the most important aspects of a secondary meaning survey is to choose an appropriate control stimulus that shares as many characteristics with the experimental stimulus as possible except the characteristic whose influence is being assessed. In its survey, Starbucks tested two white cups with a green dot on the front and used a plain pale blue cup with no other markings as the control. The test cup had no distinguishing features displayed, which most likely led to the respondents’ low rate of identification of a single company. Instead, the control would have more adequately satisfied the standards of a control stimulus if the plain blue cup featured a different shape in a different color, such as a blue triangle. 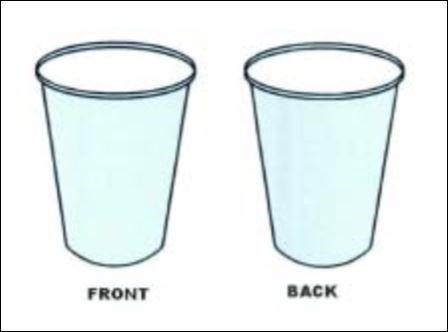 The control stimulus is important because it not only filters out respondent guessing, but also identifies responses unrelated to the specific mark being tested. The absence of a proper control stimulus was evident in the survey responses identifying Starbucks – the TTAB noted it was not clear why survey respondents identified Starbucks, whether because of the green dot or because “green = Starbucks”, the shape of the cup, how familiar it looked, and the overall popularity of Starbucks. While the rates of association and recognition of the brand name were high, i.e. 65% and 69%, much higher than the minimum 30% required, the Board found this was due to the test cup’s unfamiliar and different characteristics, which led to an increase in responses identifying the cup with a green dot as Starbucks simply because Starbucks is a popular coffee brand. Had Starbucks used a control sample that was substantially similar to the specimen but for a blue triangle instead of a green circle, the TTAB would have viewed the survey results more favorably.

Secondary meaning surveys have evolved from having no control stimuli to more carefully crafted experiments based on the use of a control stimulus. The Starbucks decision is instructive for applicants relying on consumer surveys – make sure to use control stimuli that replicate the test stimuli except for the mark characteristic or attribute being tested, do not go the way of the green dot.