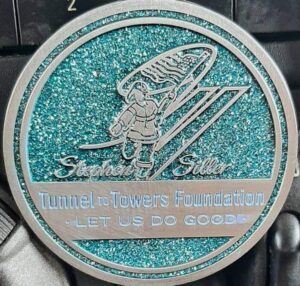 Stark & Stark is proud to announce that Shareholder Joseph Lemkin has been named Volunteer Director of the Tunnel to Towers Princeton 5K. The Tunnel to Towers Foundation is dedicated to honoring the sacrifice of FDNY Firefighter Stephen Siller, who laid down his life to save others on September 11, 2001. For 20 years, the Foundation has supported our nation’s first responders, veterans, and their families by providing these heroes and the families they leave behind with mortgage-free homes. Through the Fallen First Responder Home Program, Tunnel to Towers aims to pay off the mortgages of fallen law enforcement officers and firefighters who lose their lives in the line of duty or to 9/11 related illness, and leave behind young children. The Foundation’s goal is to ensure stability and security for these families facing sudden, tragic loss. 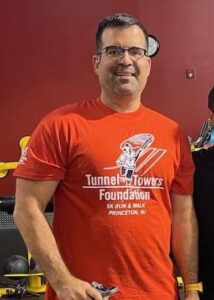