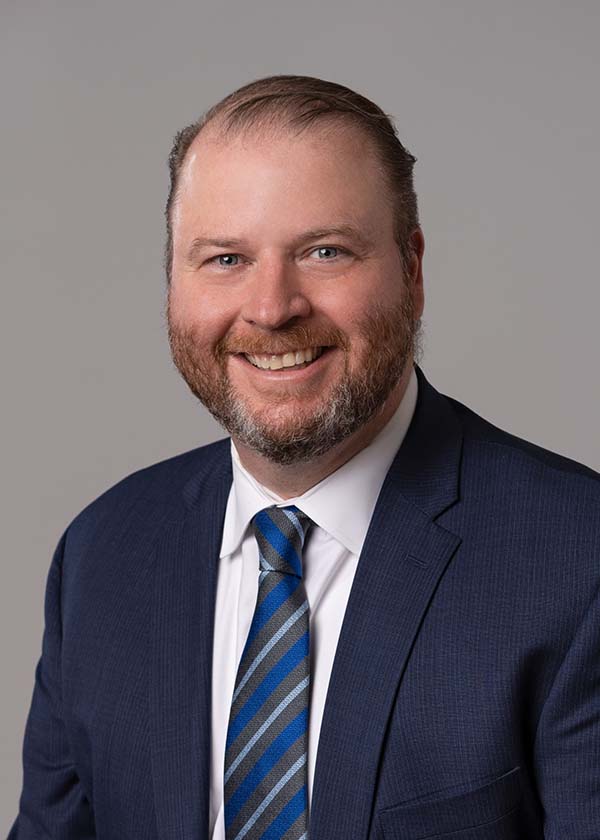 Mr. Cullen has served as a lecturer and presenter on a broad range of legal topics for organizations including Johnson Kendall Johnson Risk Management, LLC, the Bucks County Bar Association, the Pennsylvania Bar Institute, Villanova University School of Law, Gwynedd Mercy College, The University of Pennsylvania and Arcadia University.

Mr. Cullen was appointed by the President Judge of Philadelphia County to serve as a Judge Pro Tem to assist the courts in resolving civil litigations in the area of personal injury law.

In January 2017, Mr. Cullen was appointed by Senator Patrick J. Toomey (PA) to serve on the selection committee for United States Attorney and United States Marshal for the Eastern District of Pennsylvania.

From 2013 to 2021, Mr. Cullen served as a member of the Board of Directors of the Pennsylvania Convention Center Authority (PCCA) as a representative of Bucks County. On the PCCA, he served on the Customer Satisfaction Agreement, Legal Affairs, Administration and Management, and Capital Approvement Committees.

In February of 2022, Mr. Cullen was appointed to the Board of PA Rush Soccer, a non-profit organization in Central Bucks County with 1,300 local youth and adult players from the Philadelphia metropolitan area. In addition to serving as a Board Member, Mr. Cullen will act as legal counsel to the organization.

Mr. Cullen is also a frequent contributor to the Pennsylvania Law Monitor.

Mr. Cullen has extensive experience in both state and federal courts with catastrophic injury litigation. He has served as lead counsel or co-counsel on a series major jury trials and settlements. Among them: