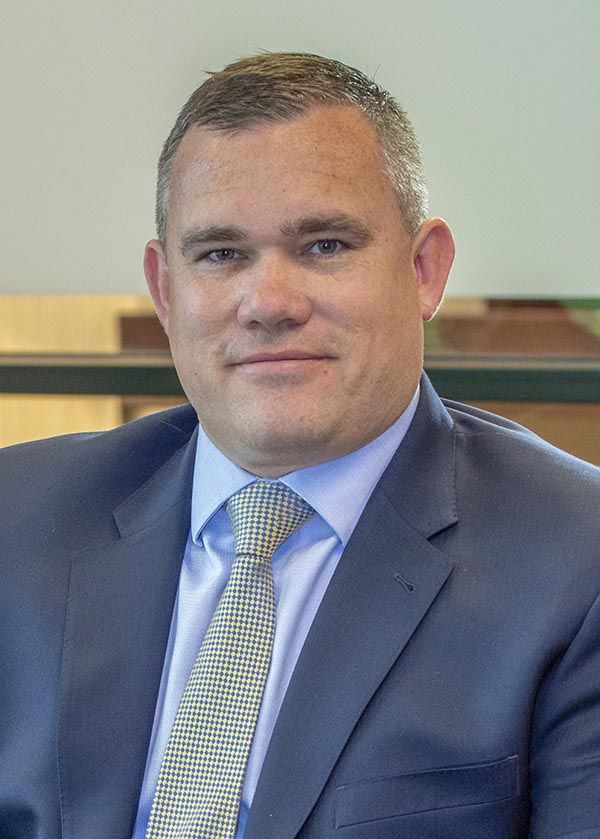 James L. Creegan is an attorney and expert in Workers’ Compensation Law as certified by the Supreme Court of New Jersey.

Mr. Creegan specializes in representing injured workers from a variety of backgrounds throughout the state, including those who have suffered significant spinal injuries, totally disabled individuals, and workers injured as the result of the negligence of a third party.

He has obtained total disability benefits for injured workers, as well as treatment, and benefits for workers with carpal tunnel syndrome caused by work, and obtained awards of complete dependency benefits for the widows of deceased workers. He has also successfully litigated the denial of accidental disability benefits to a corrections officer who was injured while restraining an inmate in the appellate division. Mr. Creegan’s individual approach to each case allows him to obtain unique results for clients suffering from permanent or catastrophic injuries.

Mr. Creegan’s background in the construction industry, working in both commercial and residential construction throughout college and law school, provides him with a unique understanding of the risks and pressures faced by construction workers on jobsites in New Jersey.

Mr. Creegan is a frequent contributor to the Personal Injury Law Journal. You can read Mr. Creegan’s most recent blog post here.