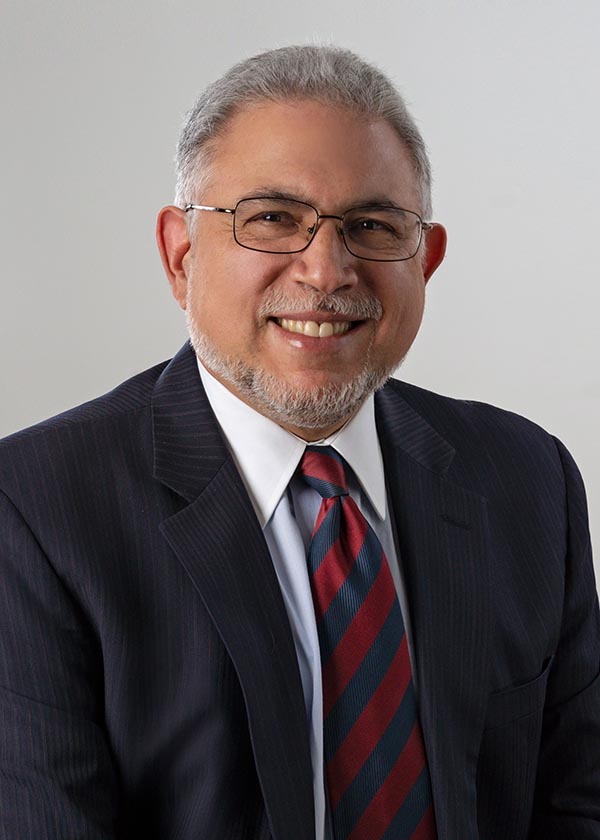 Mr. Giachetti is a recognized author and commentator on investment-related legal matters and a frequent lecturer at securities industry compliance seminars, annual meetings, and educational programs throughout the country. He also serves as an expert witness in securities litigation/arbitration matters throughout the United States. In 2014, Mr. Giachetti was featured in Investment Advisor Magazine’s 12th Annual IA25, a selection of the 25 most influential people in the investment advisor industry.