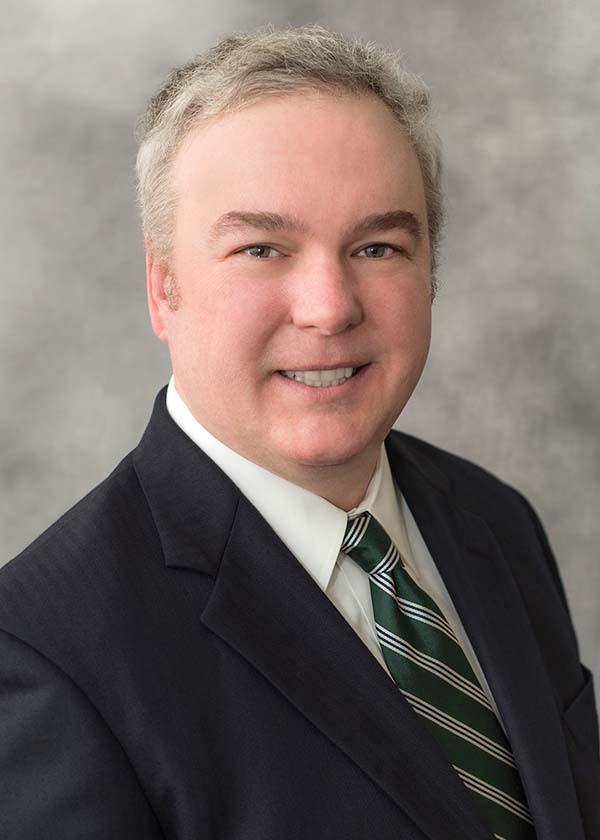 Martin P. Schrama is an expert Civil Trial Attorney as certified by the Supreme Court of New Jersey. He is also the Chair and Co-Founder of the Stark & Stark Mass Tort Litigation practice, as well as a member of the firm’s Commercial Litigation and Intellectual Property practices.

Mr. Schrama has extensive experience litigating on both the trial and appellate levels of the federal and state courts of New Jersey, Pennsylvania, and New York, as well as numerous other jurisdictions and arbitration fora throughout the nation, and is supervisory counsel for numerous Stark & Stark Litigation Teams.

He is the founder of Stark & Stark’s Mass Tort Law Blog and you can read his most recent blog post here.

Mr. Schrama has been appointed to leadership positions in national litigations. Some examples include:

Mr. Schrama is also being considered for appointment to leadership positions in pending national litigations. Some examples include:

Recently, Mr. Schrama was a member of the national trial team involved the first trial in the country of a TVT-Secur transvaginal mesh device case against Ethicon/Johnson and Johnson. The Plaintiff, a Stark & Stark client, was awarded a $20 million jury verdict.*

Mr. Schrama also recently served as counsel to a Fortune 500 financial corporation involved in a dispute over a detailed sale-leaseback transaction. The client was the subject of extensive claims, totaling in excess of $10 million. After several days of trial in federal court, Mr. Schrama was able to have all of the claims against his client dismissed in their entirety.*

Mr. Schrama also recently served as counsel to a multinational corporation involved in the sale and construction of emissions cleansing technology. The client was the subject of extensive claims, arising from the retrofitting of a major East Coast coal-burning powerplant. Mr. Schrama successfully defended the combined claims emanating from multiple arbitration proceedings, which exceeded $50 million.*

Mr. Schrama also recently represented a large industrial party to a solar power project. At the time, the project constituted the largest solar power installation of its kind in the United States and the twelfth largest in the world. Mr. Schrama successfully defended combined potential claims in excess of $18.5 million in state court.*

Mr. Schrama is a frequent contributor to the Mass Tort Law Blog.