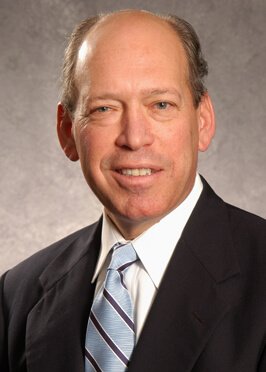 Lew was a member of our firm for over 43 years and served as Stark & Stark’s Co-Managing Shareholder from 1999-2014. Most recently he was serving as the Chair of Stark & Stark’s Business Litigation Practice Group. As a selfless and kind-hearted leader, Lew mentored many lawyers throughout our community. Lew was a great lawyer and an even better person. At Stark & Stark we have always treasured the family atmosphere and support for one another among our colleagues. We have this level of compassion for each other in large part because of Lew and the values he instilled in us all. He was a leader that always led by example in everything he did.

Lew was passionate about serving and educating his peers within the legal community. He was also a frequent lecturer regarding mediation and served as a member of the New Jersey Supreme Court Committee on Complimentary Dispute Resolution. Lew was well-known for his passionate community service throughout Mercer County.