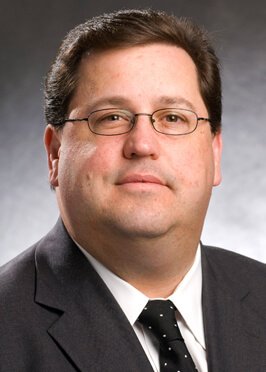 Mr. Sawyer has been involved in construction litigation matters involving a wide variety of construction products and improvements to real property, including:

Mr. Sawyer has extensive trial and appellate practice experience in the areas of construction defect litigation and insurance coverage that includes the following:

Mr. Sawyer also has an extensive history of achieving favorable outcomes for the ﬁrm’s clients through his involvement as either co-counsel or lead counsel in construction litigation cases that have settled at or shortly before trial. A representative sample includes:

Click here to sign up for Stark & Stark’s Community Association Times Newsletter to stay informed about industry news and events.