Home Our Attorneys Jerry A. Ballarotto 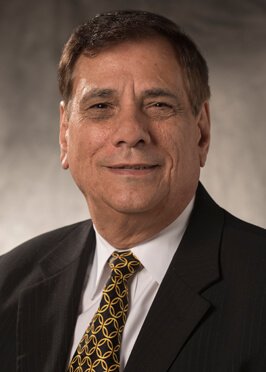 A former Criminal Division Chief with the United States Attorney’s Office, Special Agent of the United States Secret Service, and a Deputy Attorney General, Mr. Ballarotto has over 30 years of experience supervising regulatory, administrative, and corporate internal investigations and significant criminal proceedings. The following are a few of the legal situations that he has handled throughout the course of his career:

Mr. Ballarotto is also an accomplished author, having penned the novel Worthy of Trust and Confidence, which was chosen as a CBS New York “Best of Summer Read” in 2013.